Workplaces that transmit task-relevant data between shifts are safer and more productive. Shift handover procedure ensure that the changeover process is more reliable, uniform, and accurate.

What Does Shift  Andover Means?

“The correct, reliable transmission of task-relevant information throughout shift changes, so ensuring continuity and management of safe and effective functioning,” says the purpose of shift handover.

What Is the Importance of Shift Handover Forms?

If you’re a shift manager, you need to make sure that every person that starts a shift has just as much information as possible. During the preceding shift, staff should be informed of any modifications or upgrades to operations.

Teams will be able to:

Shift handover protocols can be dangerous if they are not followed. Following the explosion at the Texas City Refinery in 2005, BP issued a report blaming the accident on poor communication as well as shift handover management. For safety, reliable communication regarding shift handovers is crucial, especially for complicated, high-risk operations.

Even in industries wherein miscommunication does not have life-or-death implications, poor communication between shift handovers can cause operations to slow down.

Shift handover forms regulate how communication is retained and prioritised, ensuring that employees are kept informed as well as up-to-date on pertinent information.

Structured handover checklists have “a good influence on boosting the quality of communication within the surgical team, decreasing the information omission rate, and raising satisfaction,” according to a 2021 study on shift handover in hospitals.

Developing a shift handover template is a shifting planning best practise that can have a significant influence on productivity, happiness, and safety, regardless of industry.

Shift handover software reports differ depending on the type of business and your company’s specific demands.

When writing a handover report, keep the following three points in mind:

A Summary of the Production

It is easier for the inbound team to orient individuals and get to work faster if a short description of what was done throughout a particular shift is included.

At the end of a shift, there are likely to be ongoing projects or unresolved concerns. It is easier to move between shift teams if you keep track of what has previously been done and what still has to be done.

Maintaining a command structure can assist new teams in determining who to contact for additional information. It’s crucial to include the shift’s manager or supervisor, as well as any team members who have been allocated particular projects or duties. 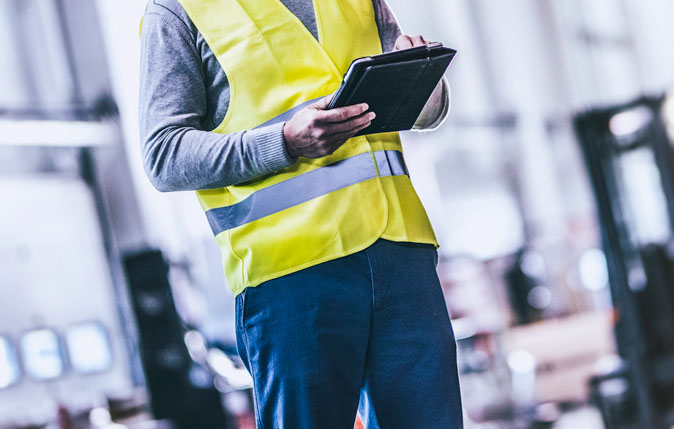 A shift handover statement may also include the following items:

Here are some pointers on how to improve shift handover. This includes carefully describing material to be communicated, employing tools such as log books before handover, using multiple communication mediums (e.g., written and spoken), allowing enough time, and building communication skills and abilities.

In the absence of particular guidance on shift handover, there is more than enough communication advice that may be applied to shift handover in general. One factor is certain: individuals underestimate the intricacy of the process of communication and exaggerate their capability to communicate effectively as a result.

One of the reasons that shift handover is such a tough subject to address is that individual behaviour has such a large impact on its success. In this sense, the following points are crucial:

The Obstacles to Better Handover

There are several reasons why making a positive contribution is challenging, including the fact that shift software is a highly complex operation. We must recognise, in particular, that the people involved do not always have motivation to put forth the necessary effort. Finally, we must recognise that the persons who are normally responsible for increasing performance are either absent (managers) or preoccupied (supervisors) during handovers. The majority of handovers will take place without supervision.

A Different Point of View

It’s never easy to change people’s habits, especially when they don’t see an immediate advantage. As a result, having a different strategy to optimising shift handover might be beneficial. The idea here is to use the log books and handover reports that are used at handover to record data that can then be shared.

An Examination of the Data Gathered for useUpon Handover.

A research was done at an offshore oil production facility to establish what type of data is recorded for usage during handover. Given that many of the events documented in shift log software, books and handover reports were rarely reported in those other systems and so this information was largely untapped, analysis of the data revealed that many of the occurrences recorded in logs and handover documents could be especially helpful for safety and reliability studies.

Errors Made by People

Human error is widely acknowledged as a significant source of accidents and mishaps. Also, many of these errors occur on a regular basis with little consequence, and only rarely coincide with other occurrences to trigger an accident. As a result, it’s especially useful to be aware of the errors that occur on a regular basis but are rarely reported via formal channels.

Best Shift Handover Tips You Will Read This Year

Workplaces that transmit task-relevant data between shifts are safer and more productive. Shift handover procedure ensure that the changeover process…

The Time is Running Out! Think About These 8 Ways to Change Your Portfolio Background Images

Adding a unique background image to your portfolio can give it a unique and professional look. However, if you are… With all of the technobabble associated with just about any new piece of technology, it can be a little hard…