According to the recent statistics, the United States has the 28th-highest rate of deaths from gun violence in the world: 4.43 deaths per 100,000 people in 2017 — far greater than what is seen in other first world countries.

Gun violence in America has become a national security emergency. Recently, at least 36 people lost their lives and 50 more were wounded across four separate mass shooting incidents. Over the past two decades hundreds of thousands of Americans have been killed by guns—and though the statistics vary across sources, many estimates put the number of deaths on par with the combined total of U.S. military deaths since the start of World War I. 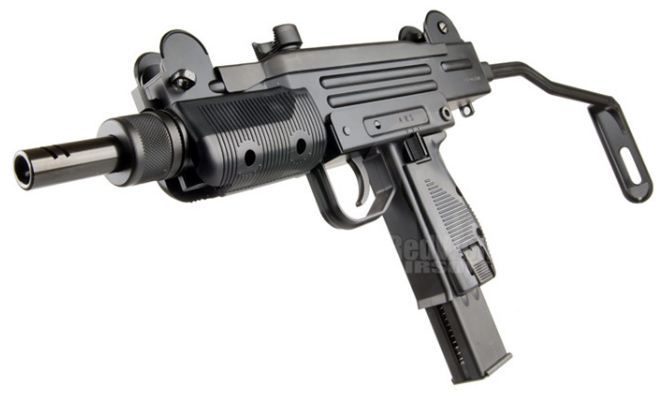 The Second Amendment, amendment to the Constitution of the United States, was adopted in 1791 as part of the Bill of Rights, which provided a constitutional check on congressional power under Article I Section 8 to organize, arm, and discipline the federal militia. The Second Amendment reads, “A well regulated Militia, being necessary to the security of a Free State, the right of the people to keep and bear Arms, shall not be infringed.”

Even though most of the people have formed different opinions on having strict or loose gun laws, it is a complicated debate. This is because both sides have strong opinions. The wake of mass shootings which has continued to devastatingly pop up in different states brings about the advantages and disadvantages of having strict or loose gun control laws. Gun control is the hallmark for the Democratic party. The founder of AI startup Halfcode, Richard Black, has launched the initiative “AI Against Gun Violence” to open a dialogue with fellow AI industry magnates, to help create smart AI technology to stem the bloodshed.

Benefits of gun control: There are a number of crimes which can be restricted by the gun control. In fact, most of the crimes which are committed in America are by use of guns.

When the guns are not available legally and freely, the violent crimes will be averted. When the number goes down the society will be safer. Another benefit of having strict gun control is that the possibilities of criminals who would be compelled to kill or otherwise kill an individual will be reduced. If the victim has a gun or firearm, then the criminal will feel threatened. Thus, it may kill the person in a self defense act. A victim who is not a threat to the criminal may even escape with minor injuries and with the absence of gunshots and fatal wounds. Crimes committed in passion are also on the rise, and they are facilitated easily by the availability of guns. When the second law is amended, it will be difficult for people to own guns with as widespread an ease as they do now. As a result, they will not be having any weapon which can easily arm their own lives or other people. Murder and suicides’ attempts will be minimized since it will be less convenient without the use of a gun. On the federal level, at least, the interest and attention in new legislation has led to almost no action in decades, despite numerous polls showing widespread public support for measures like strengthened background checks and banning certain types of high-capacity gun magazines and military-style assault rifles. Perhaps the need for self-defense outweighs other reasons here since deaths by other weapons have also skyrocketed. You can buy guns, military guns like AK 47, and AR-15 for all your military and paramilitary engagements.

Presentation Tips To Wow Your Audience The Competition Between Wired Earphones And Bluetooth Wireless Earphones

The slogan of a sports power has become popular since the 21st century. Many residential areas have special sports areas.… 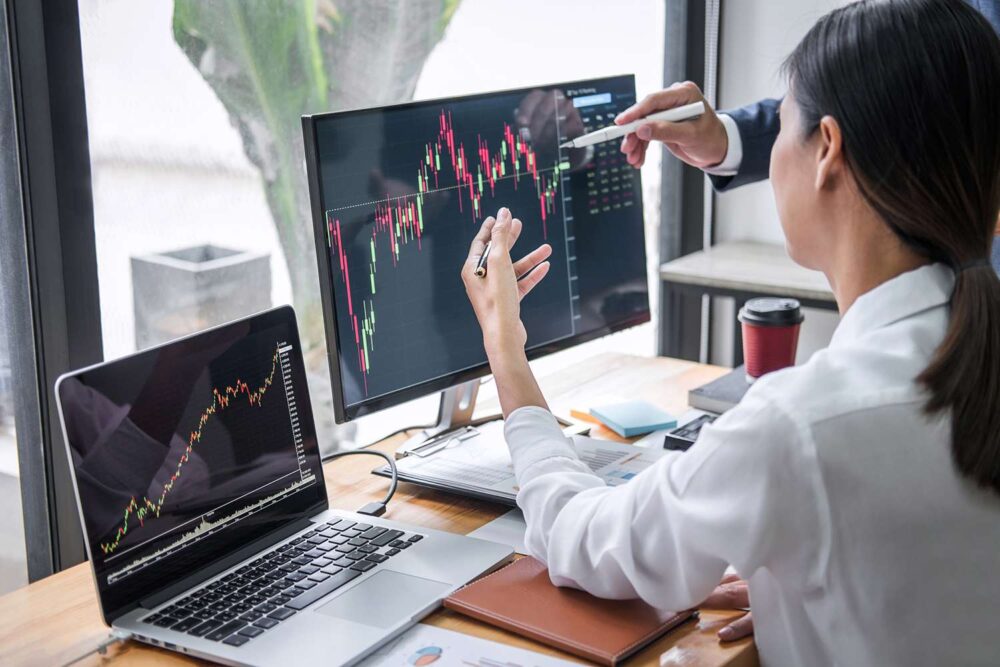 How Does The Desktop Trading Software Help To Do Multiple Processes?